RELit is a powerful tool to create spotlight and pointlights in RE powered games. RELit was written by Originalnicodr and Otis_inf.

When the REFramework GUI is open, click on Script Generated UI, and you'll see the Show RELit UI checkbox. Checking it will open the RELit window. It has an initial width and height, you can resize it which will be remembered for the next sessions.

In the RELit GUI, click on Lights to open the menu to create custom lights. 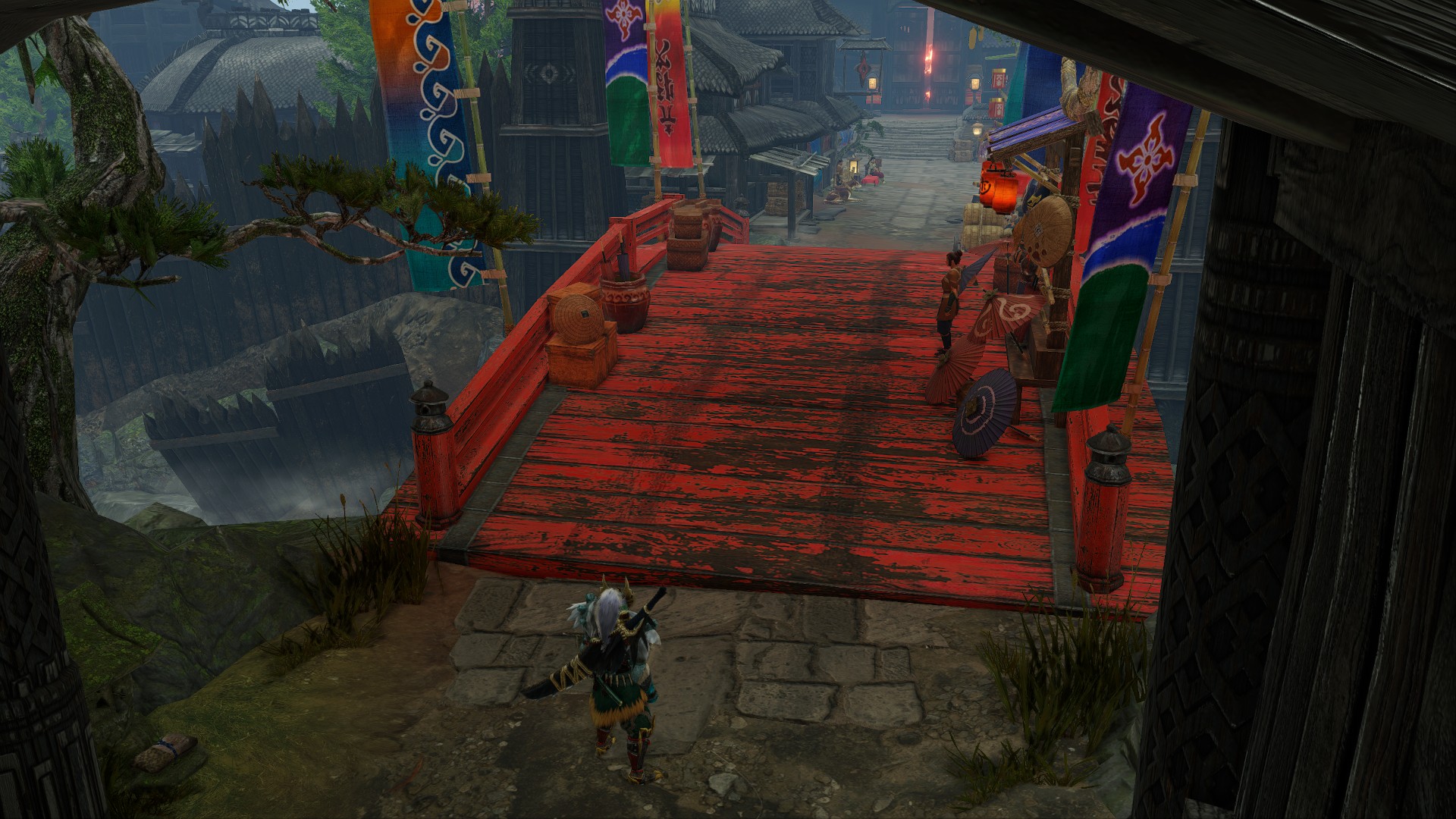 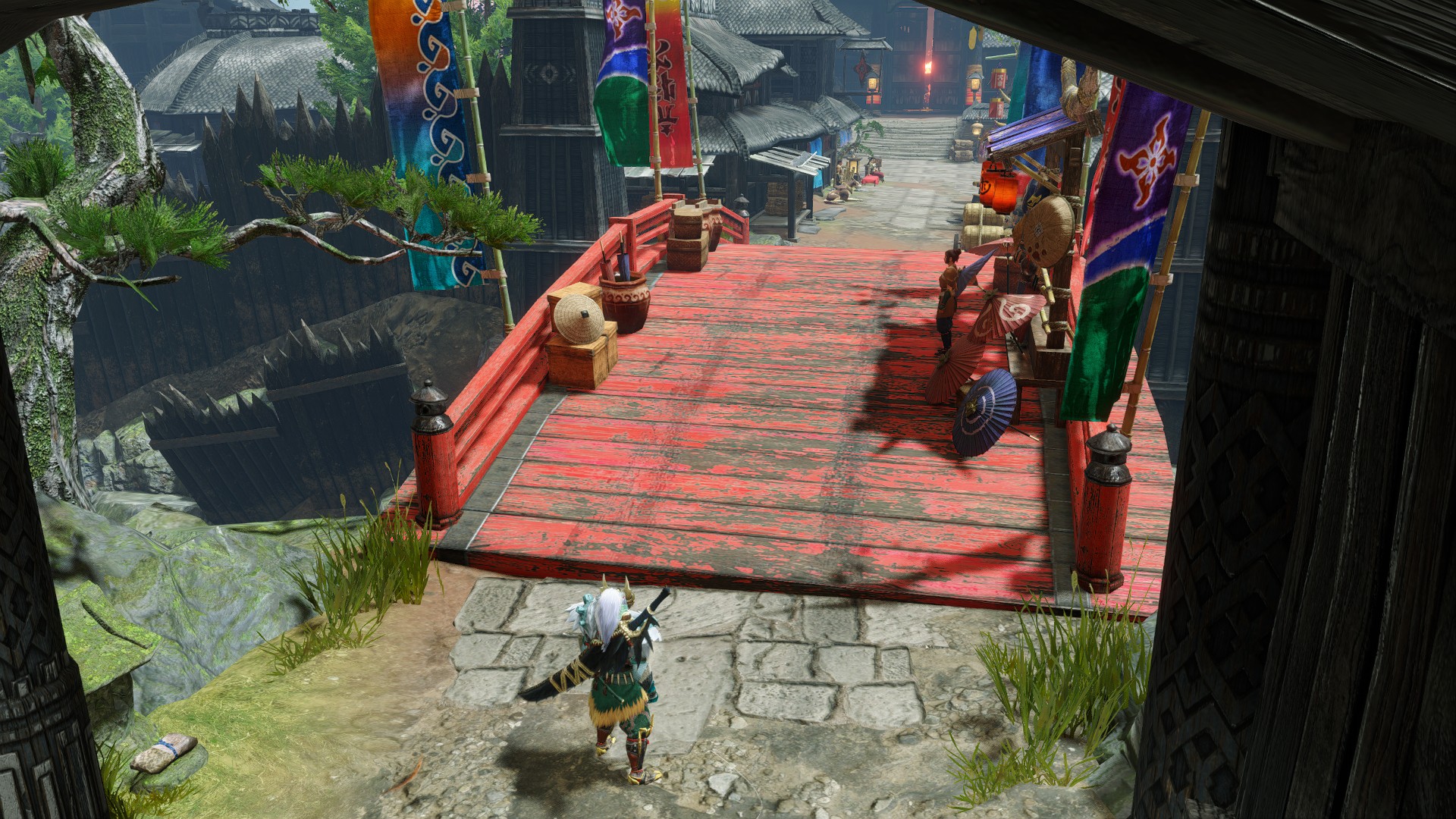 Not all emitting lights are lights we can control. So the elements that are left that emit lights aren't exactly "light objects", and we can't switch them on or off, sadly.

In the RELit GUI, click on Tonemapping to open the tonemapping menu.

In there, you can turn off the Auto Exposure and edit the exposure by yourself by moving the sliders. This way you can make sure the scene exposure will be consistent no matter the angle of the camera or the lights involved in the scene. 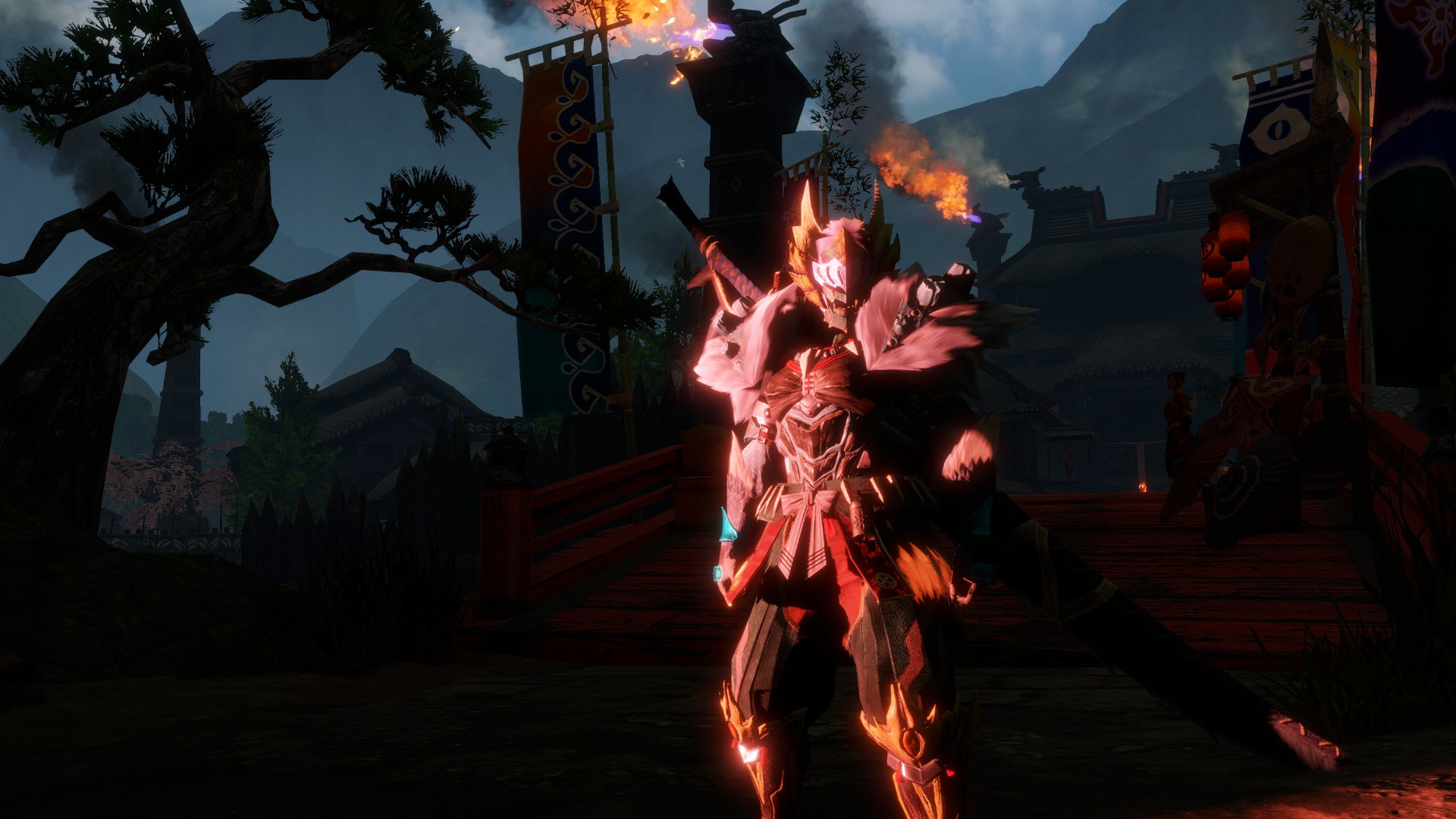 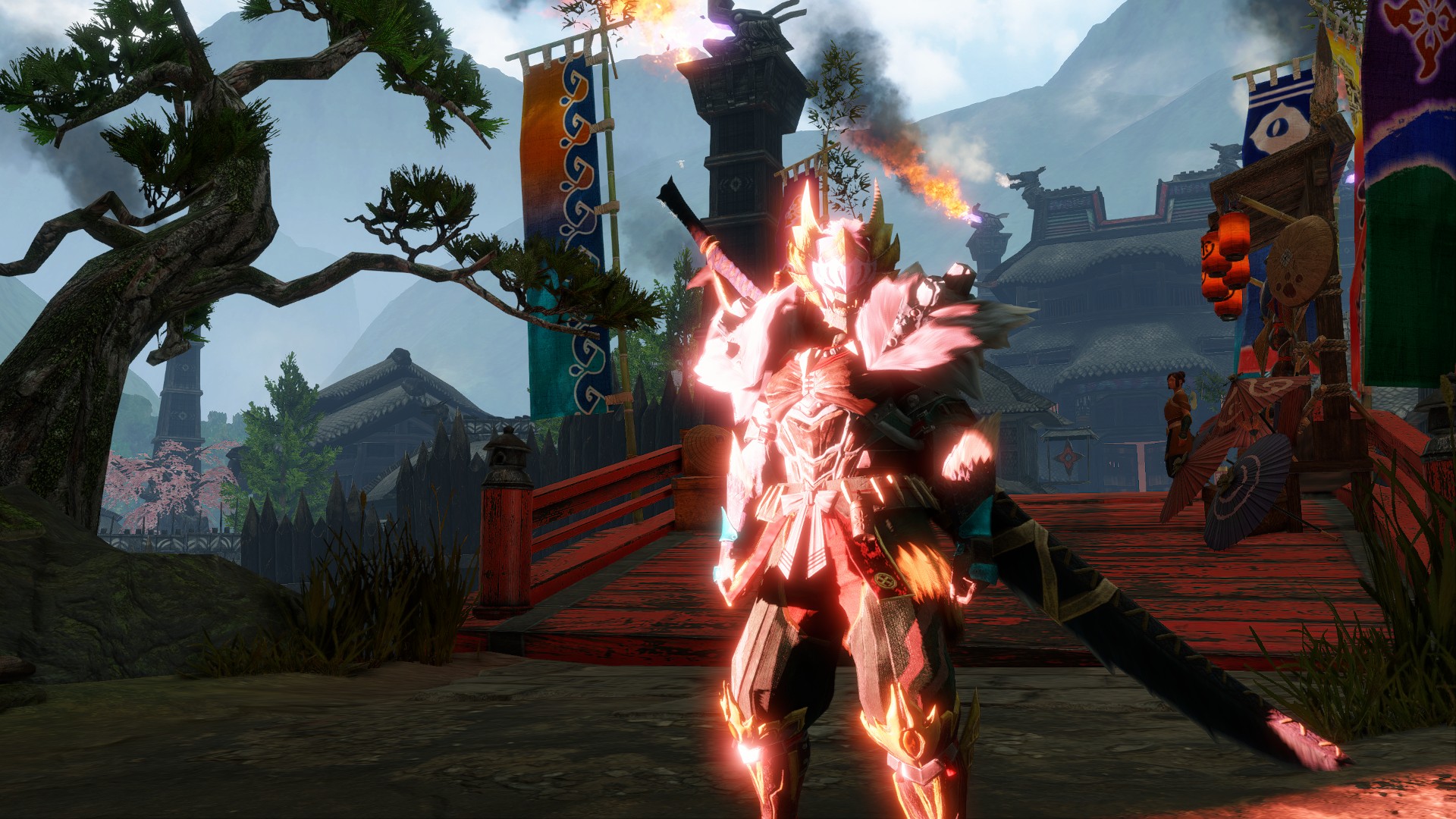 Besides turning Auto Exposure off we reduced the exposure itself.

The following information was based on the lights documentation on Cyberpunk 2077, UUU4 documentation, and UE4 documentation and also inferred with trial and error. If you notice something wrongly explained in this readme please hit us up!

Also, please take in mind that the values shown in the images below might not translate well to other games, so be sure to play around with the sliders until you get shadows (and lights) that you are satisfied with.

Radiate light in all directions from a single point in 3D space. It's best used for environmental lighting due to its omnidirectionality.

Shoot a cone of light in a specified direction, also from a single point in 3D space. This is best used for lighting portraits, as it can be aimed at certain parts of a face.

Here you can change the position of the light, to finetune how it affects your scene without losing the composition.

You can also change the orientation of the spotlights from this menu.

Controls how bright the light is.

Allows you to select the color of the light by changing the RGB, HSV, or HEX values, or by using the fancy color picker.

This adds to any set of colors with a color that corresponds to the temperature of an ideal black-body radiator. In other words, you can set warm and cool lights with this. Represented in Kelvin, you can mimic sunlight, candlelight, and various other natural lights with this setting.

How much will the light bounce from environments and NPCs. 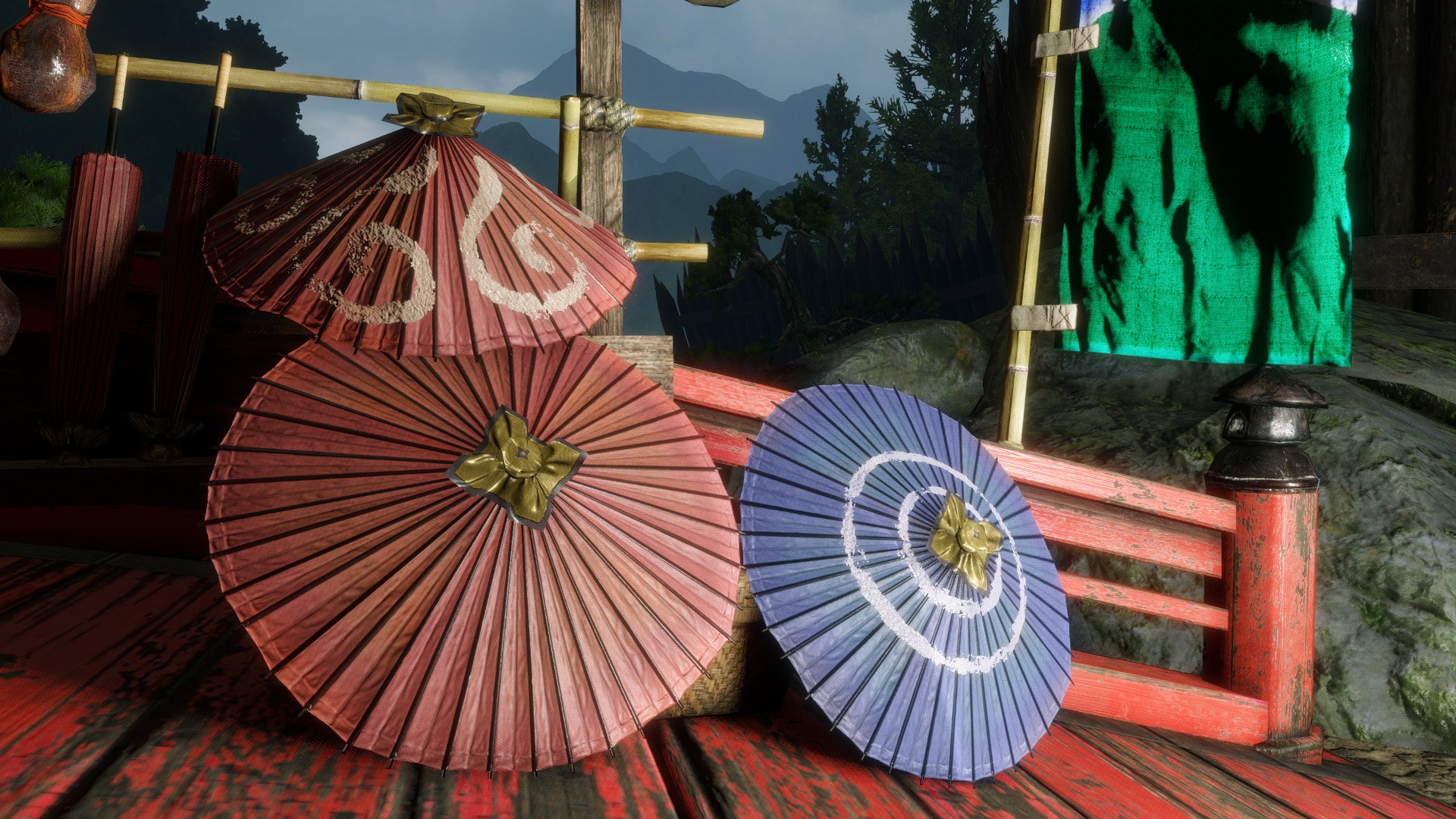 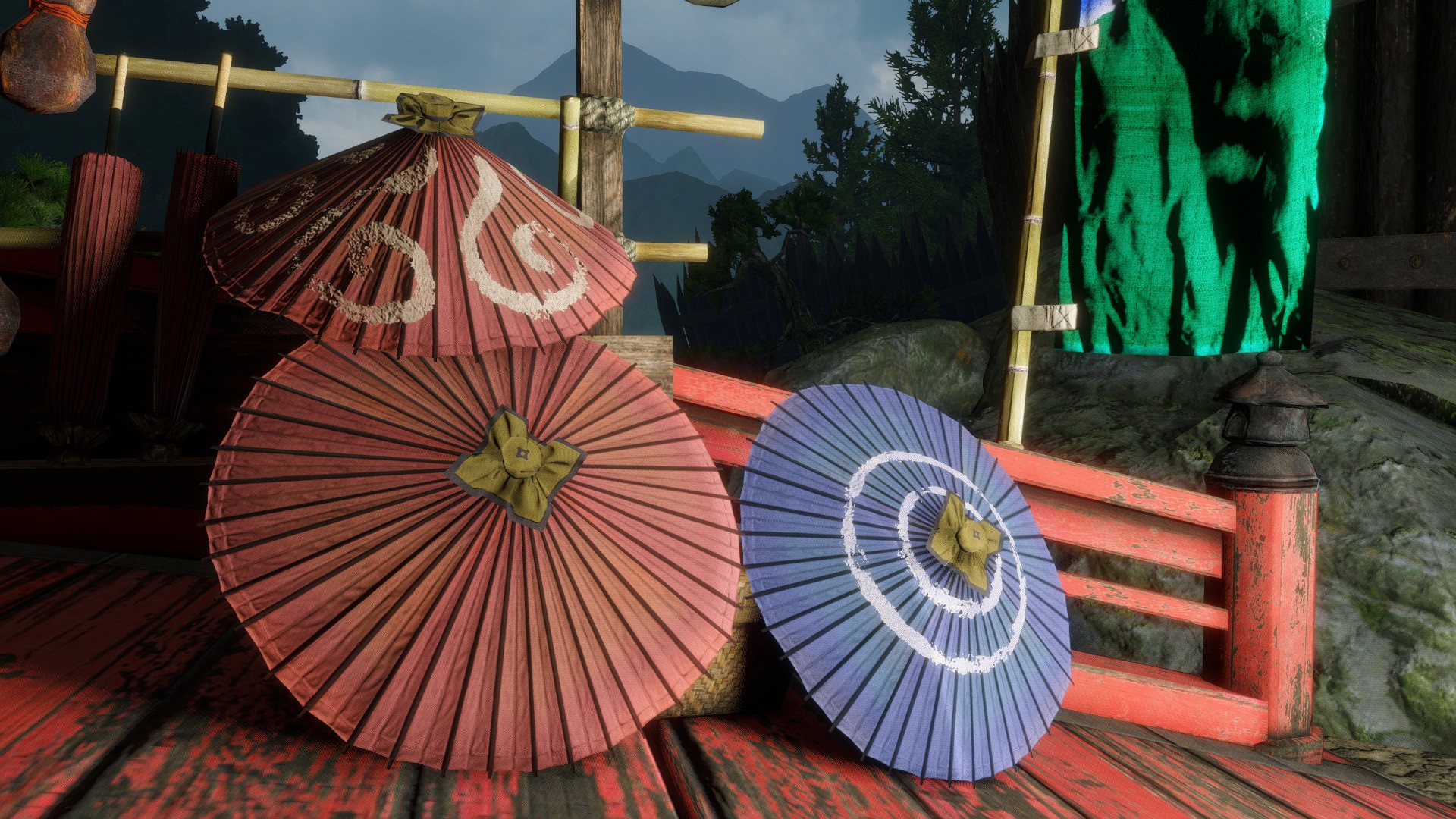 It introduces extra ambient occlusion shadowing based on the light if you increase the value. 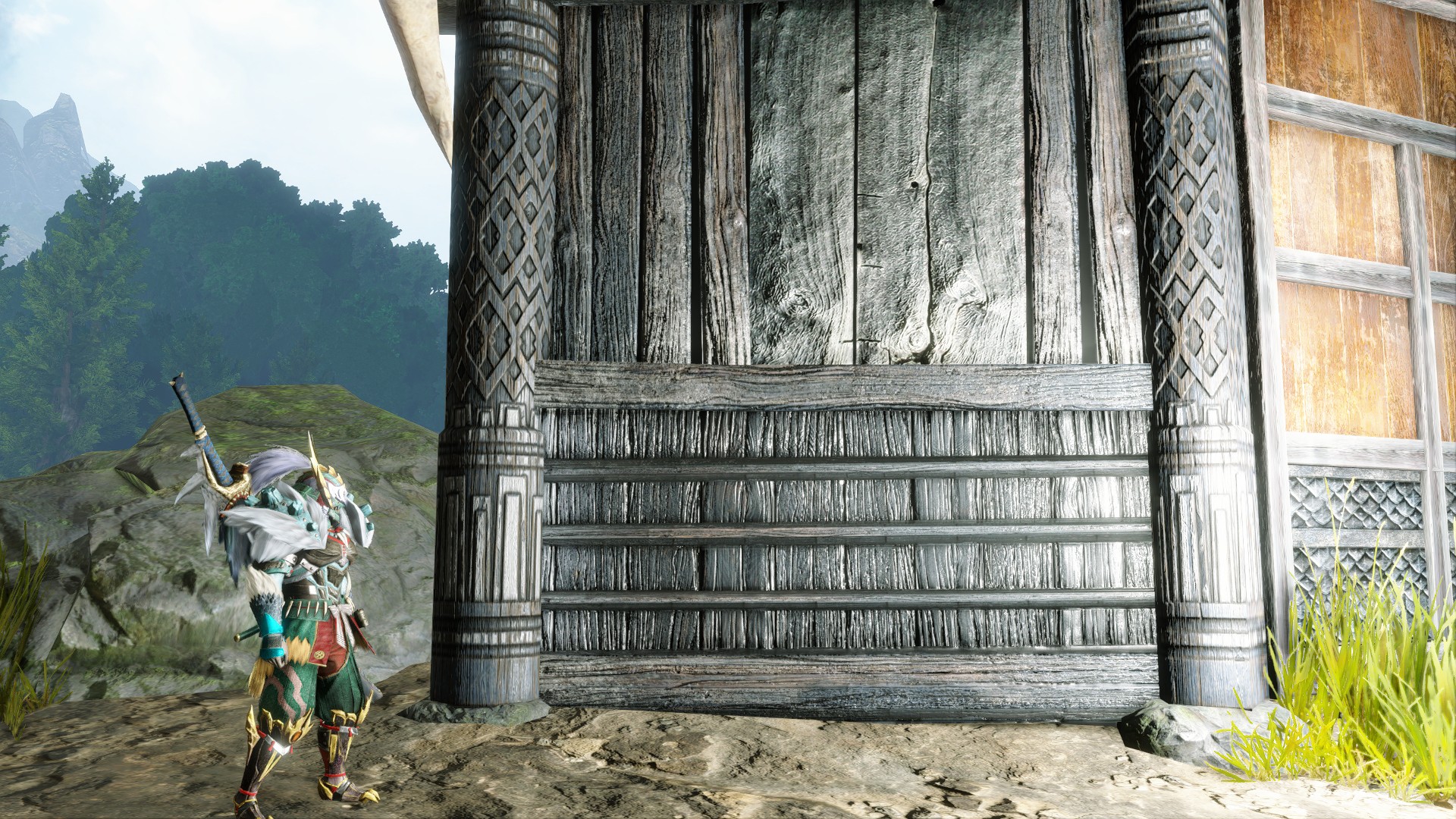 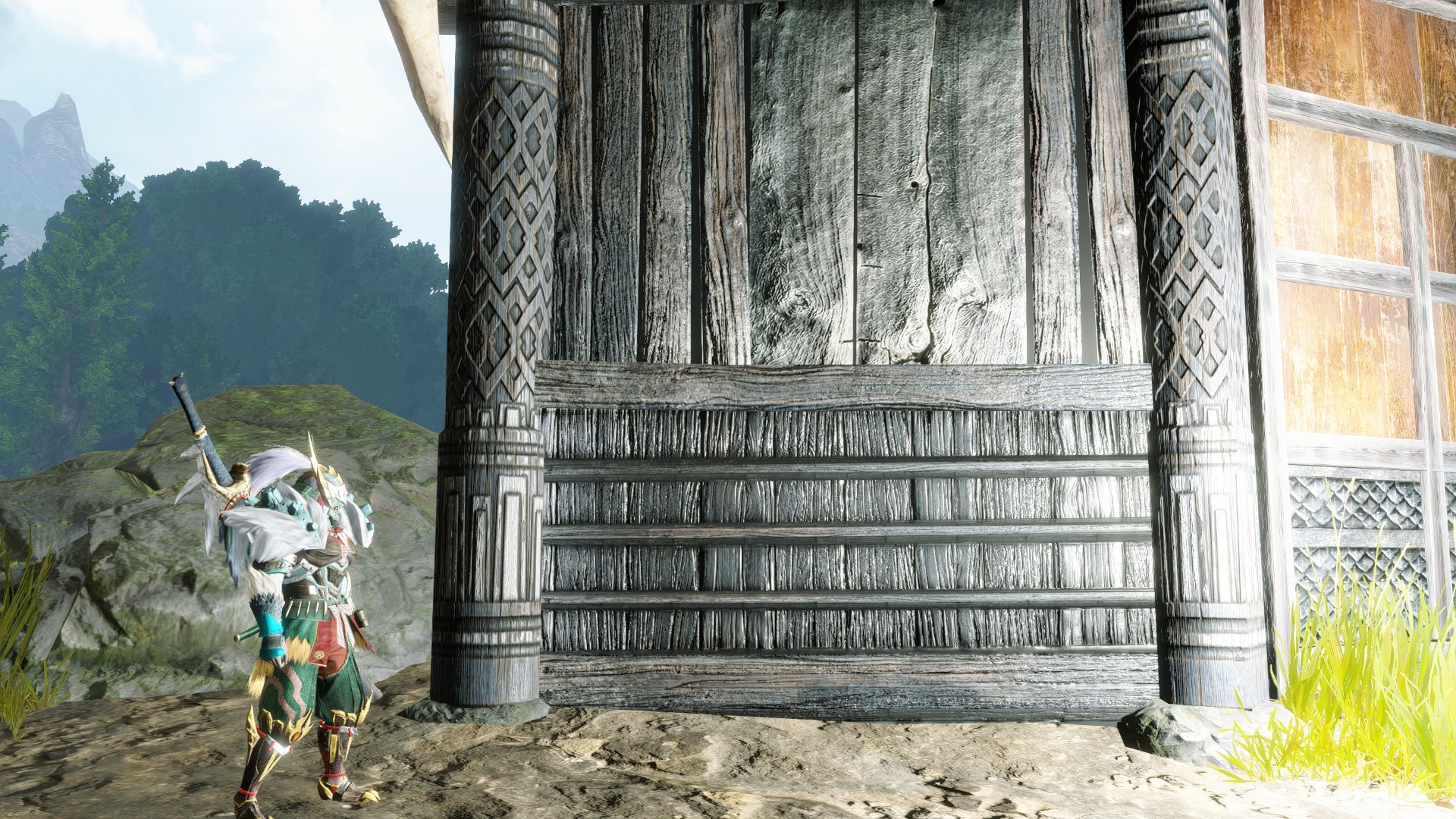 This is the amount the light affects the fog that's in the world. It might be this option doesn't do anything, because there's no fog volume in the game at the light's location.

This controls how far the light can travel, likely in in-game meters. Keep in mind that, for the light to be able to render farther it will increase its "intensity" closer to the origin (like a real-life light would do). 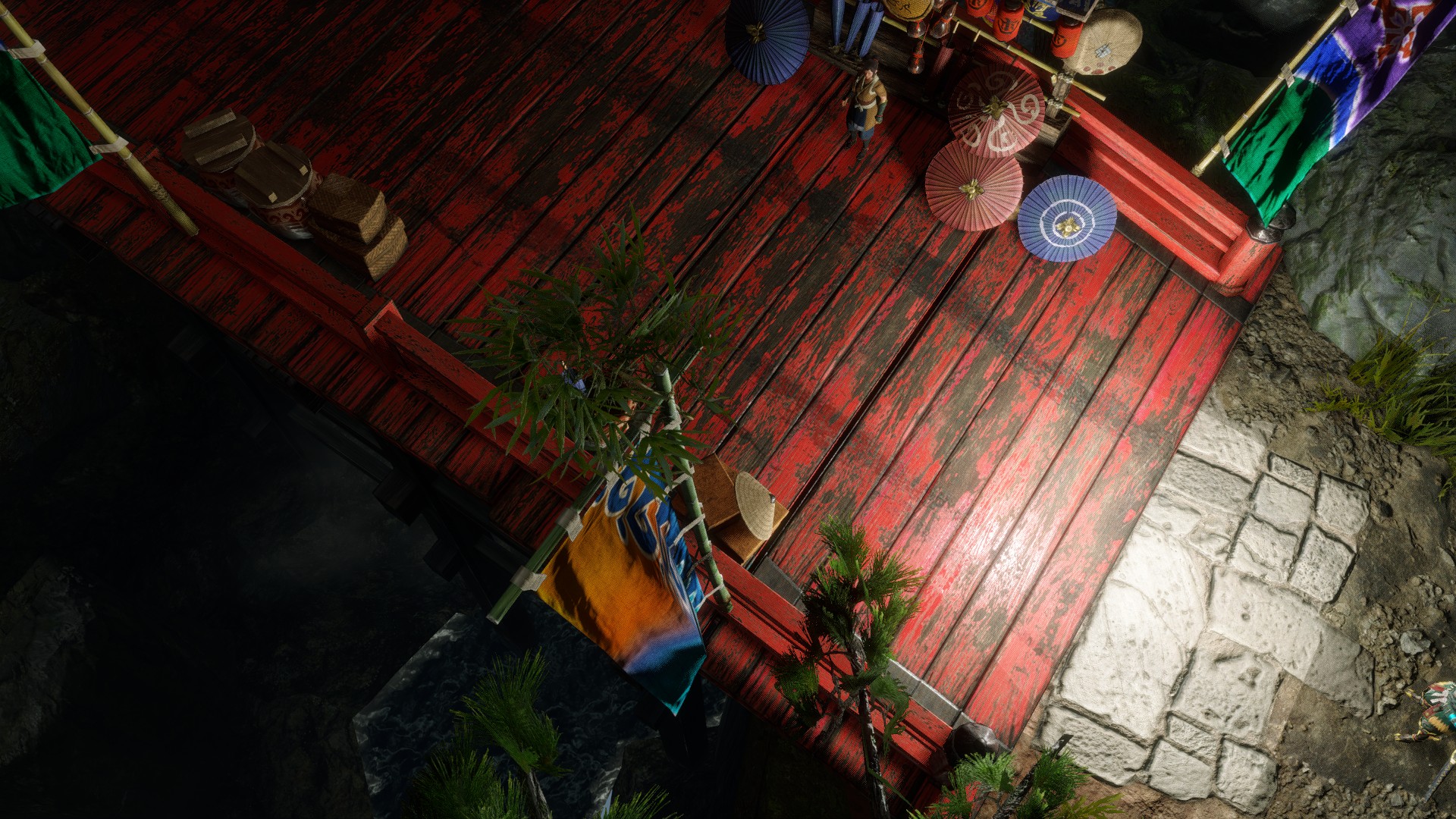 Seems to be another, "harder", kind of falloff of the light. 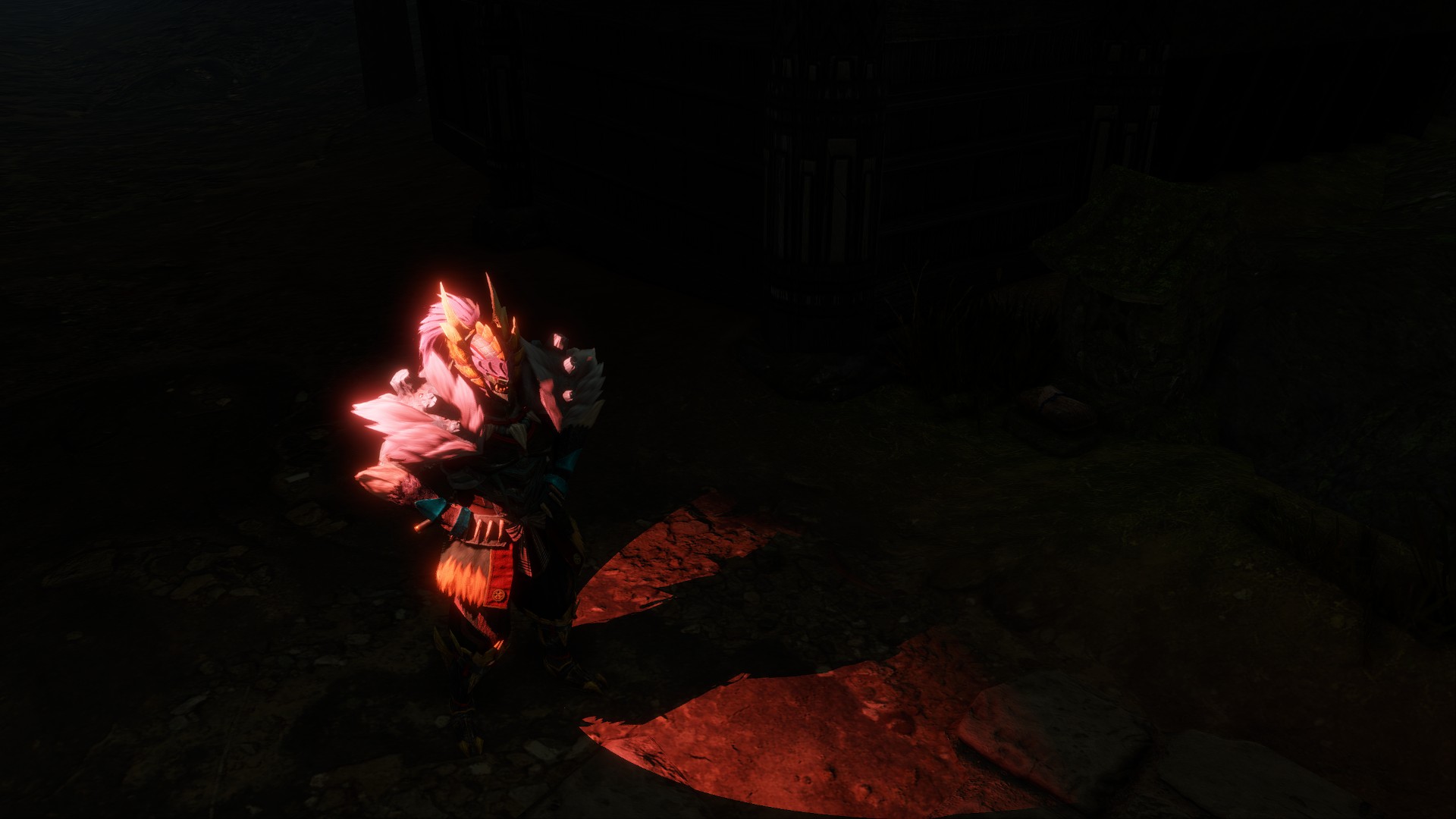 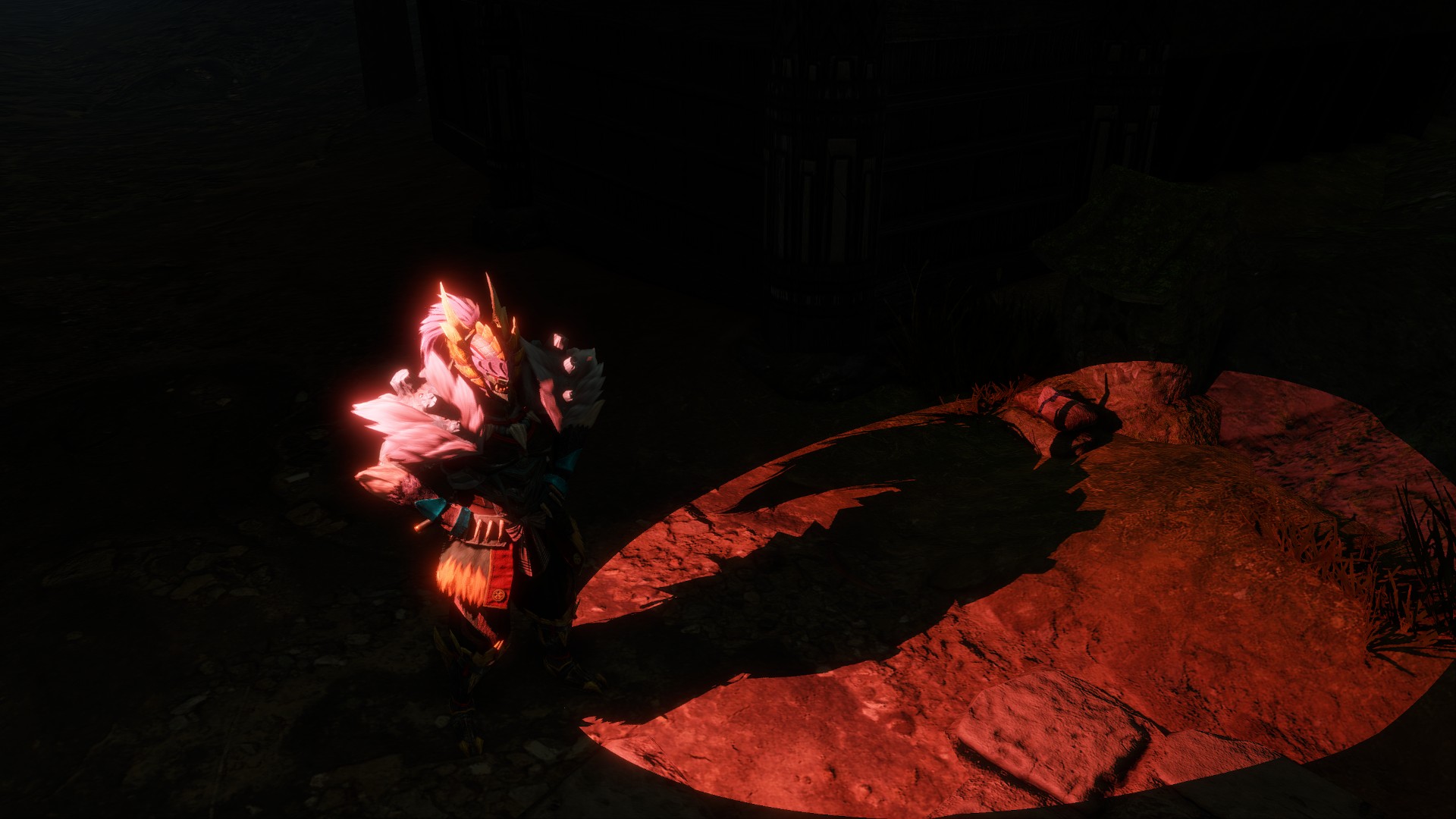 This controls how wide the whole cone of light is, in degrees. 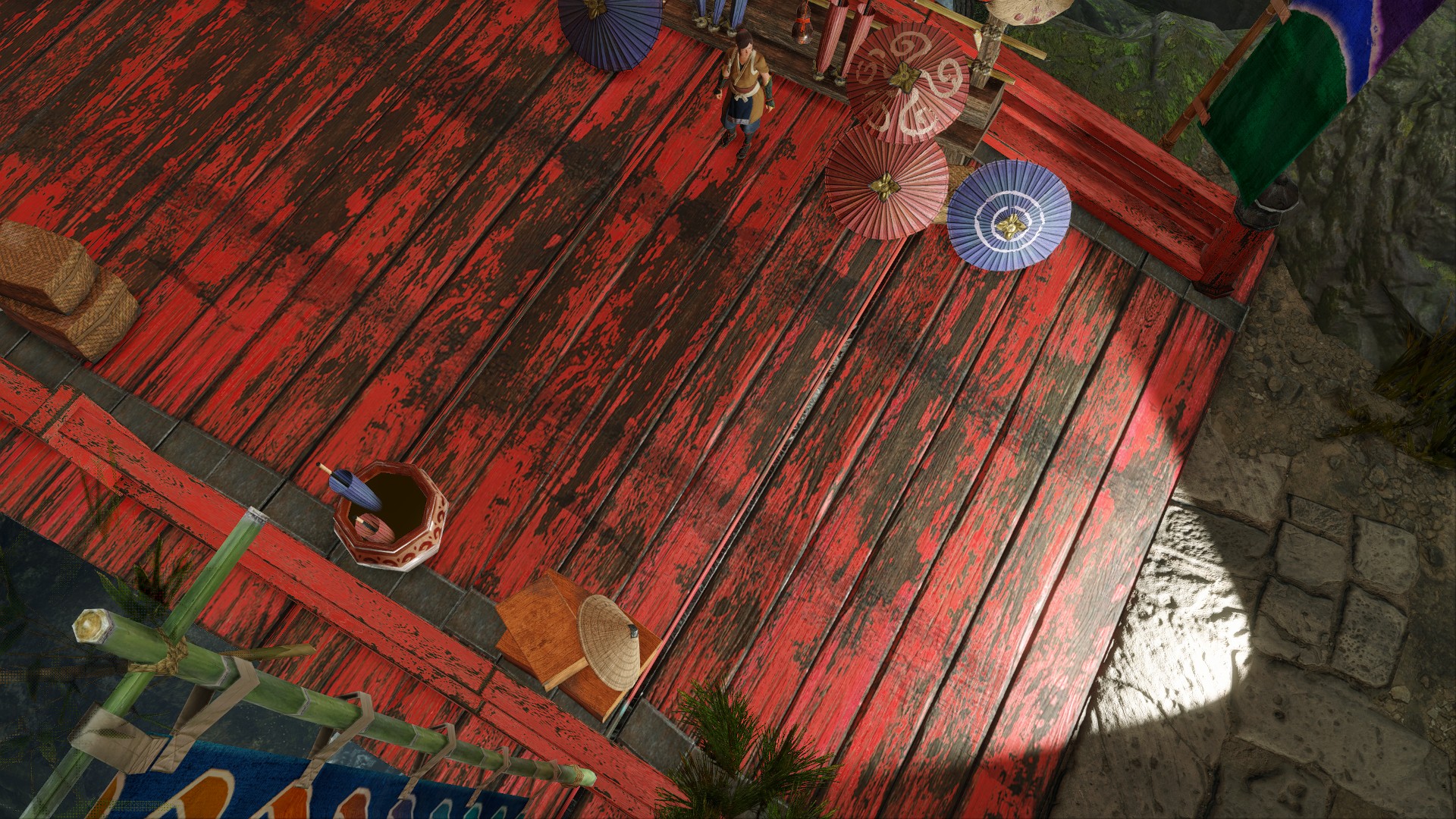 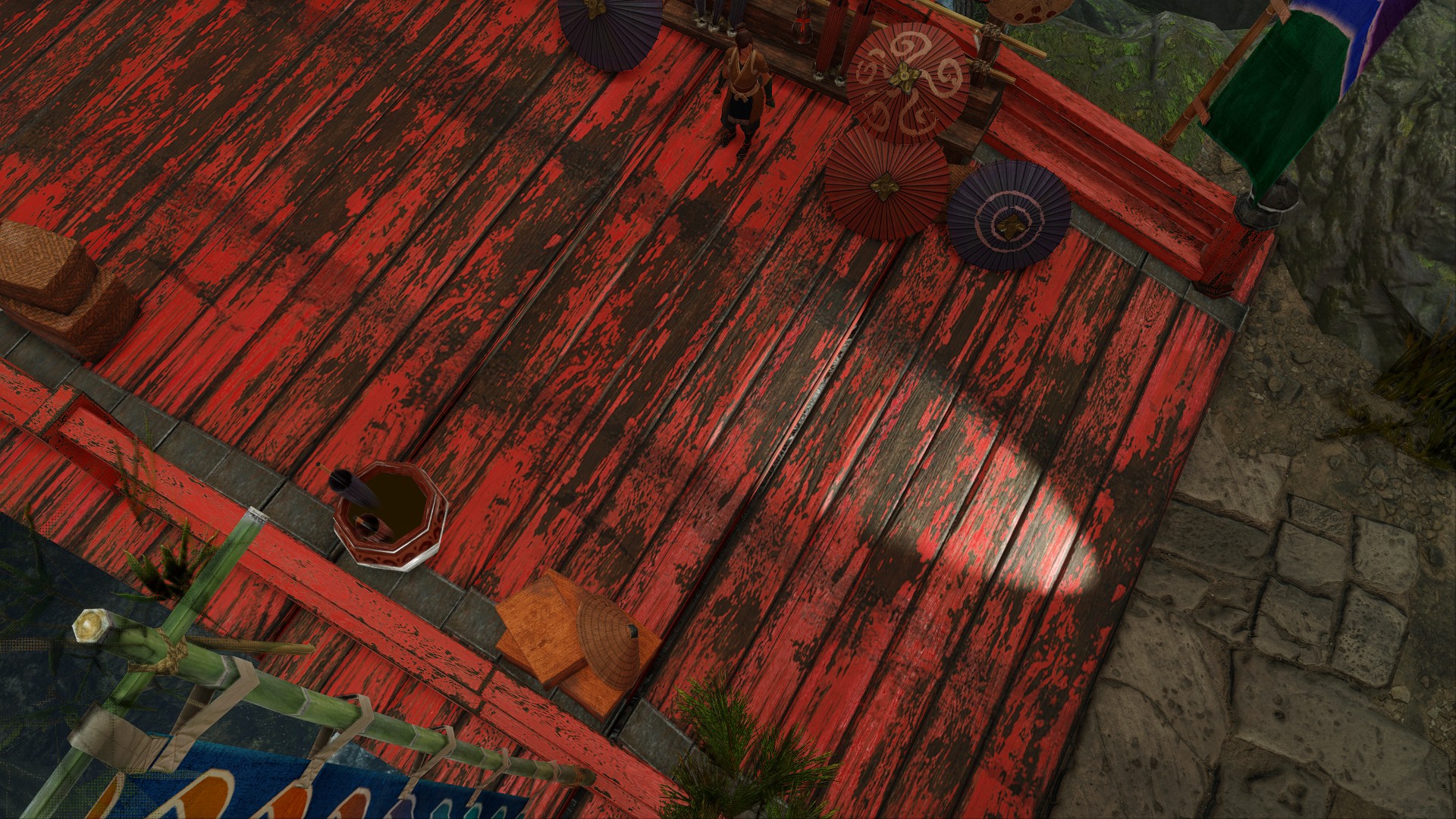 This controls the softness of the light relative to the outer angle, in degrees. Anything within the inner cone will be evenly lit while the light gradually falls off closer to the outer cone. Setting the inner angle to zero creates a spotlight with hard edges. 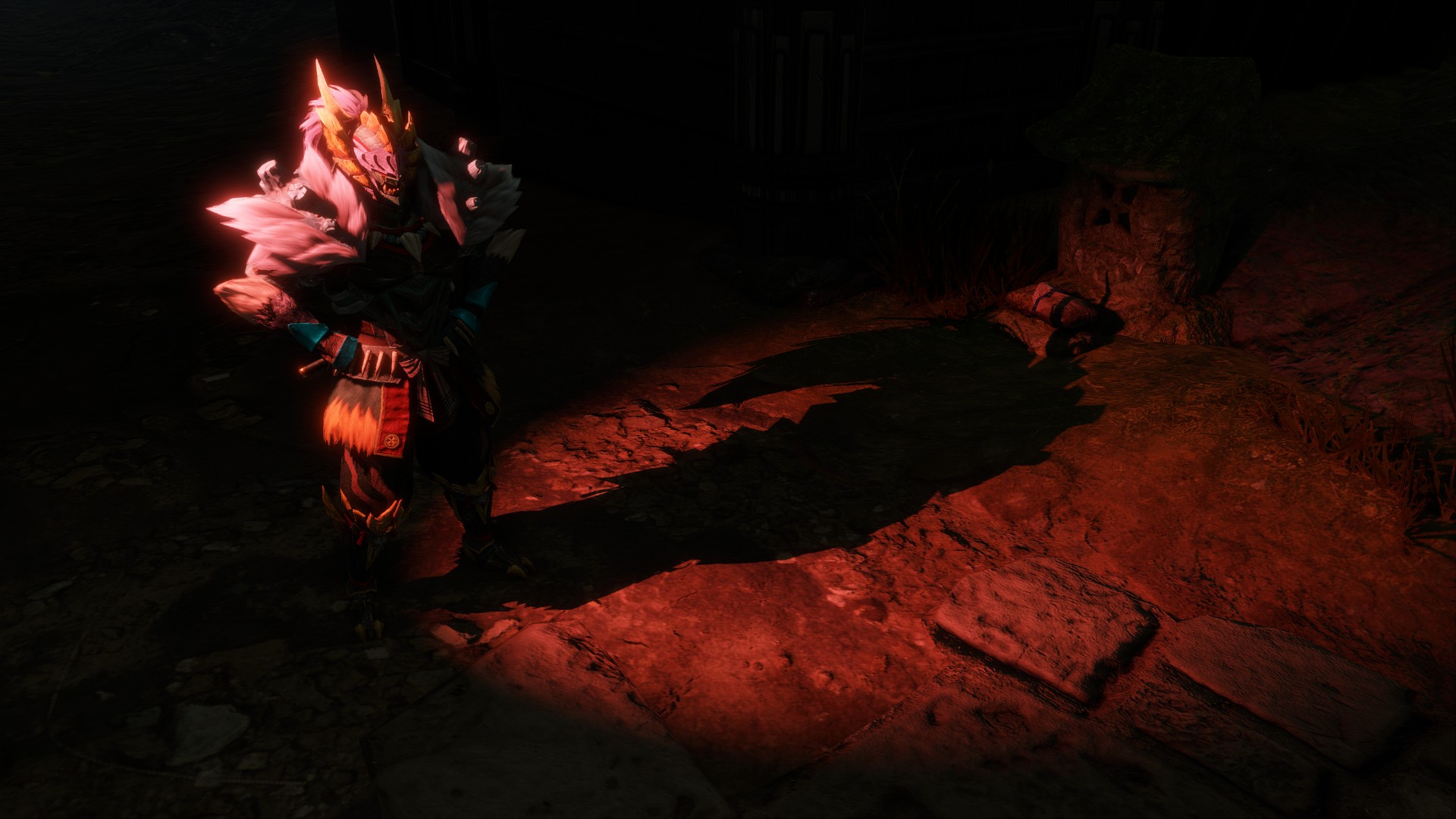 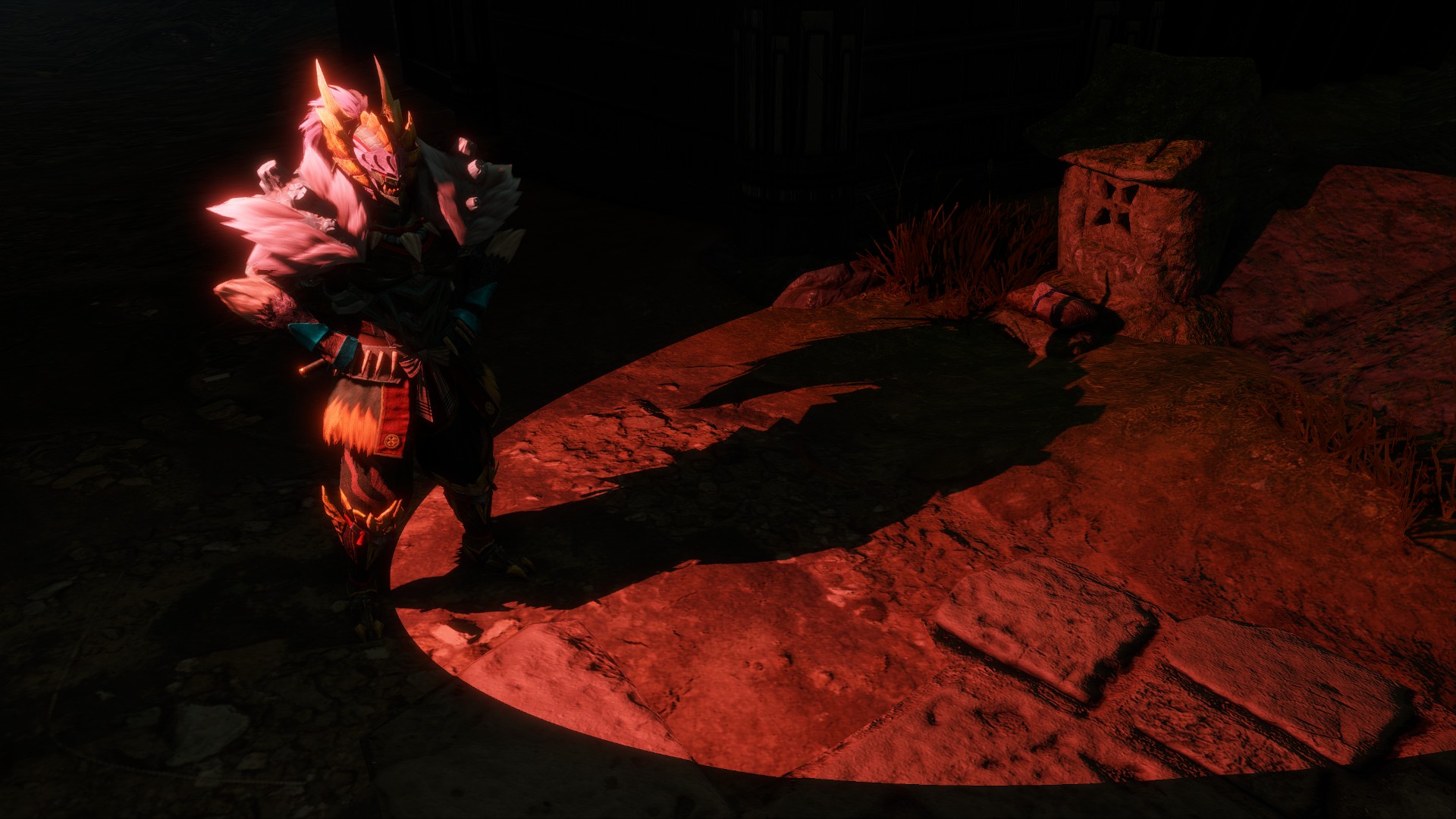 This slider controls how far in the world the light will affect geometry and models. The smaller the value the more will be lit by the light. 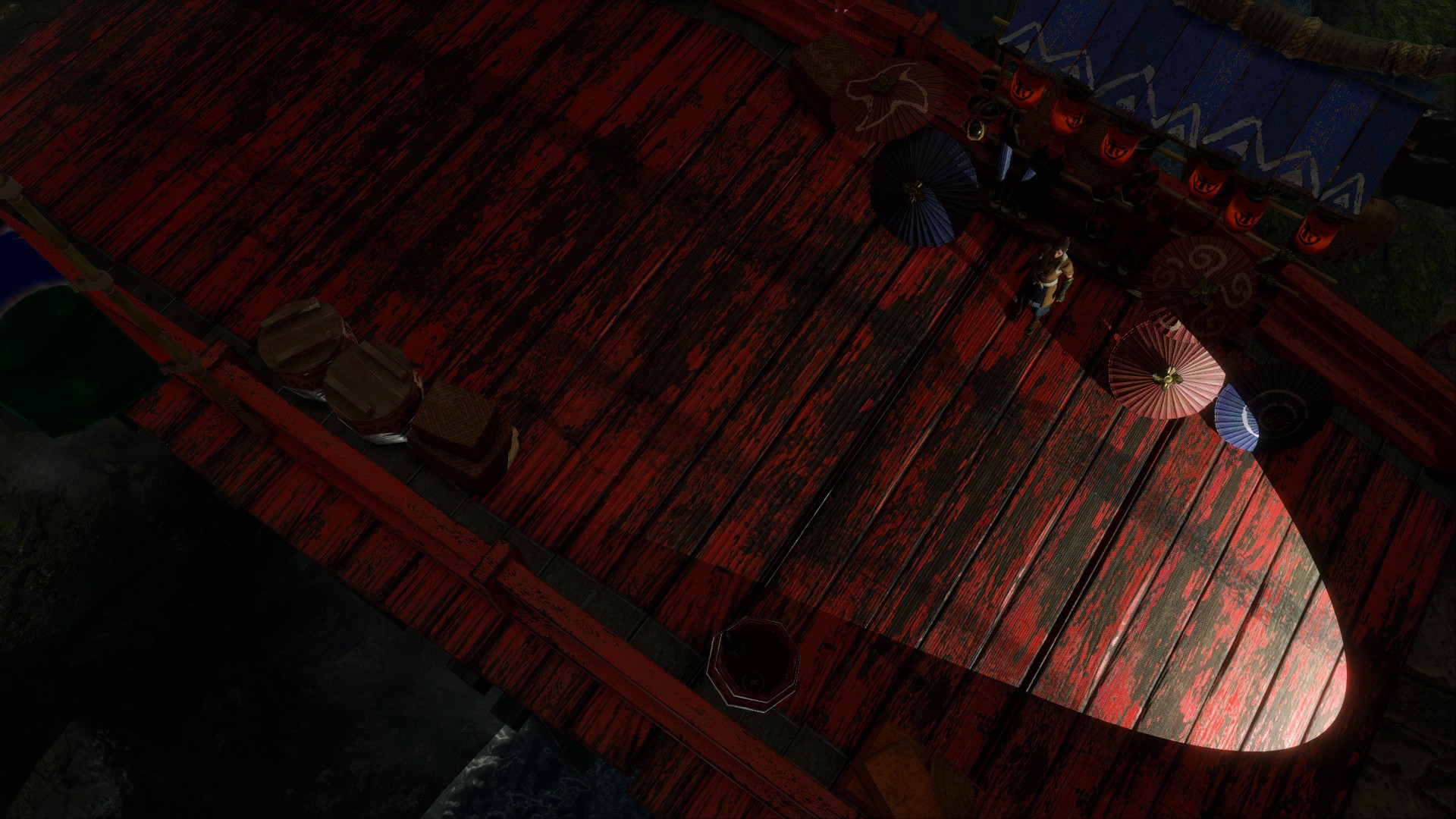 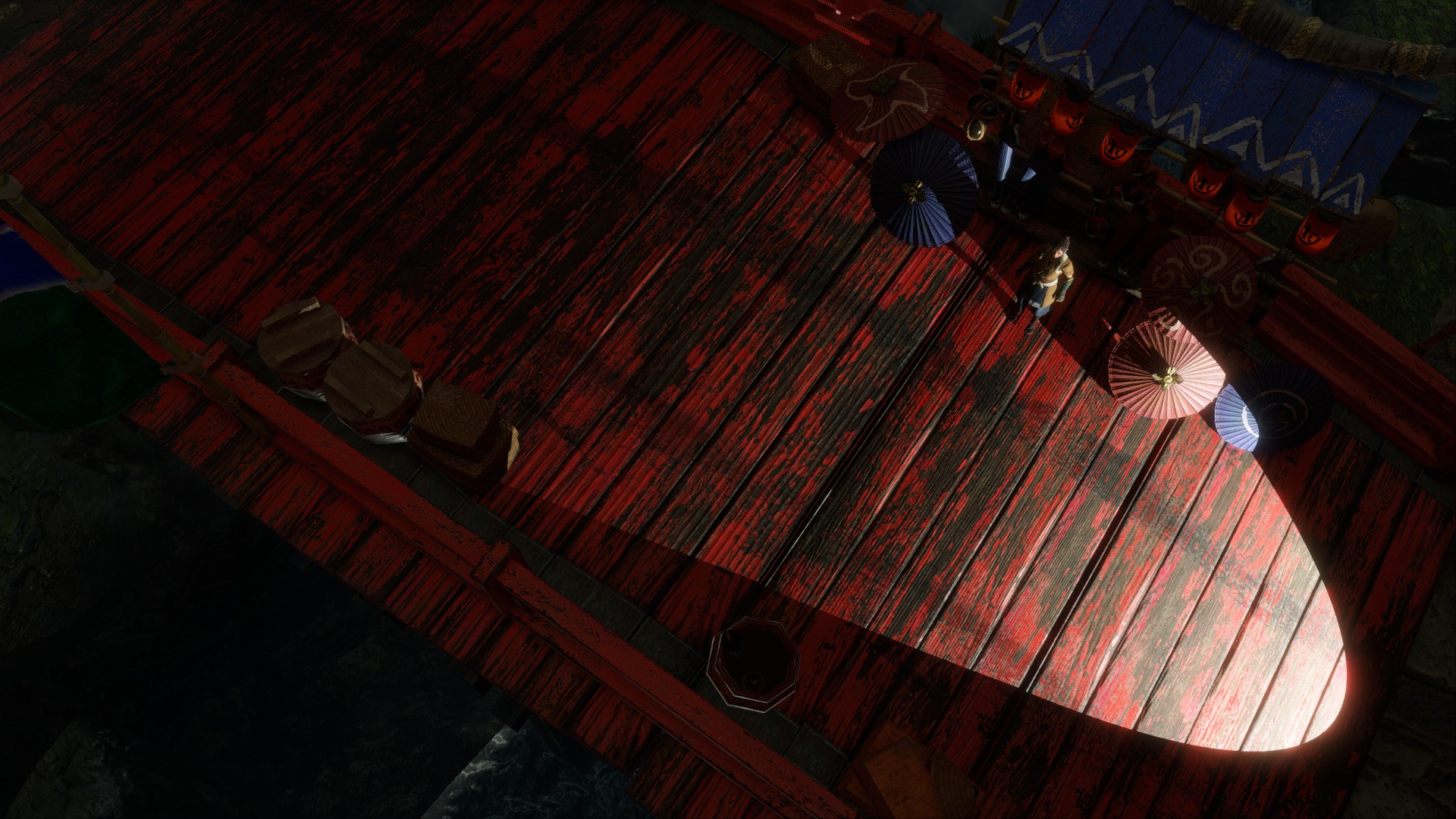 This checkbox toggles shadow rendering of the light. Off means no shadows at all.

In general, if the light is close to the object that's shadowed, setting this to a lower value gives sharper shadows and no banding.

It's actually "Shadow Variance". Using a value of 0 will give you very defined shadows, but sometimes some can be very blocky (especially with self-shadow casting), and introducing a bit of "variance" could help. 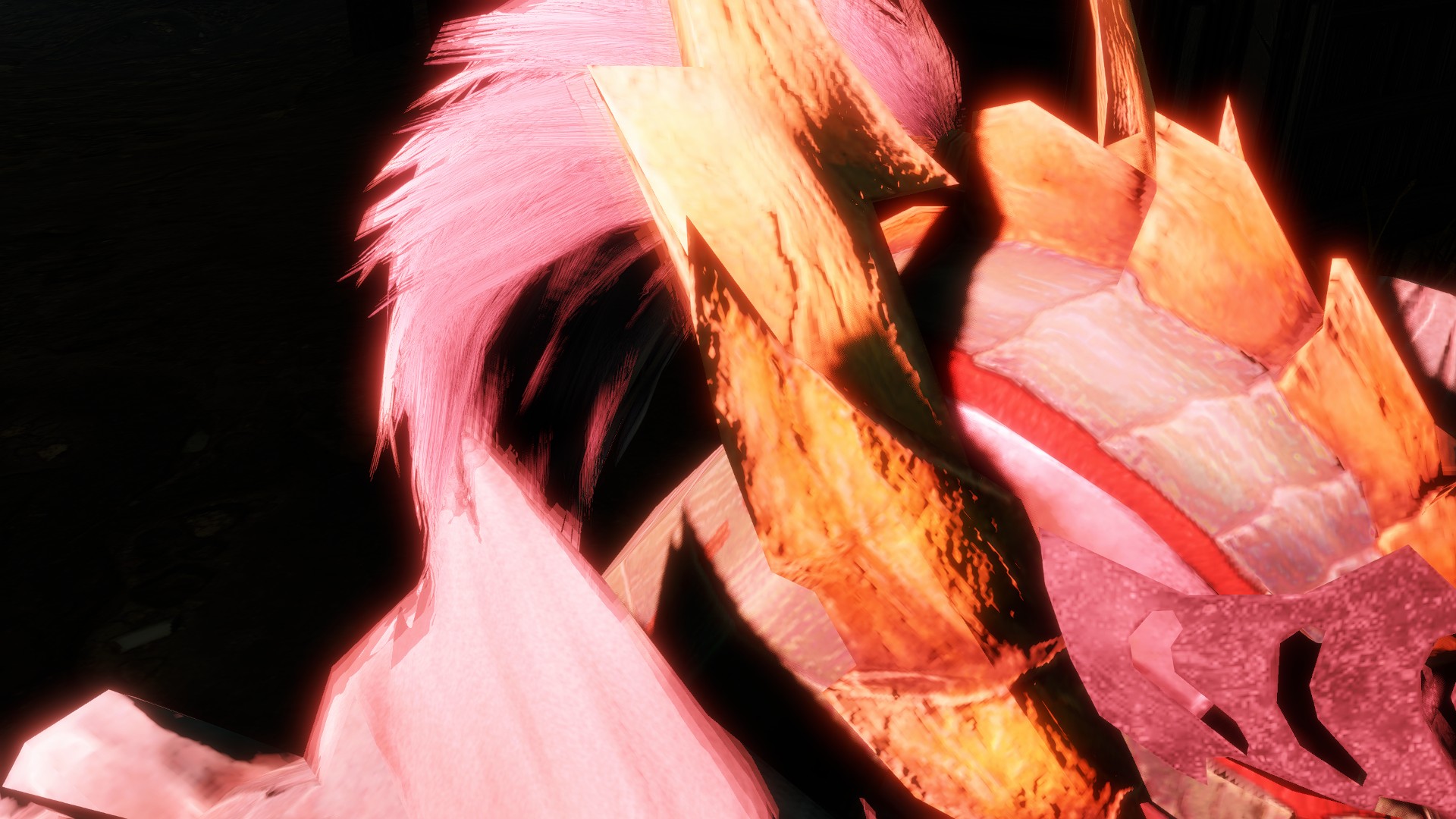 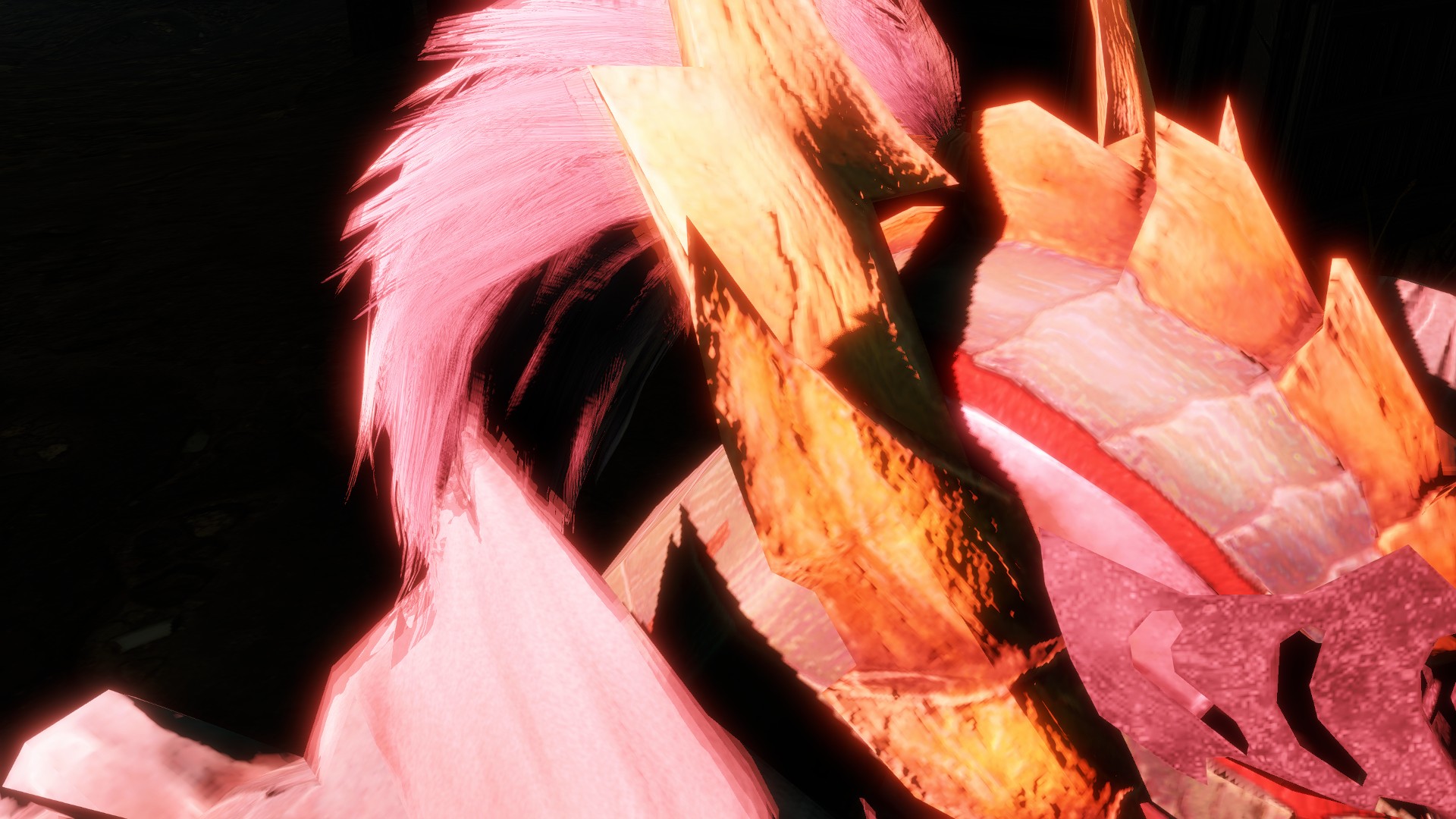 Unkown by the time of writing. I suppose it's related to the shadows cast on objects far away from the player, but haven't noticed much difference with it.

It controls how far should the occlusion start happening from the object that caused said occlusion. 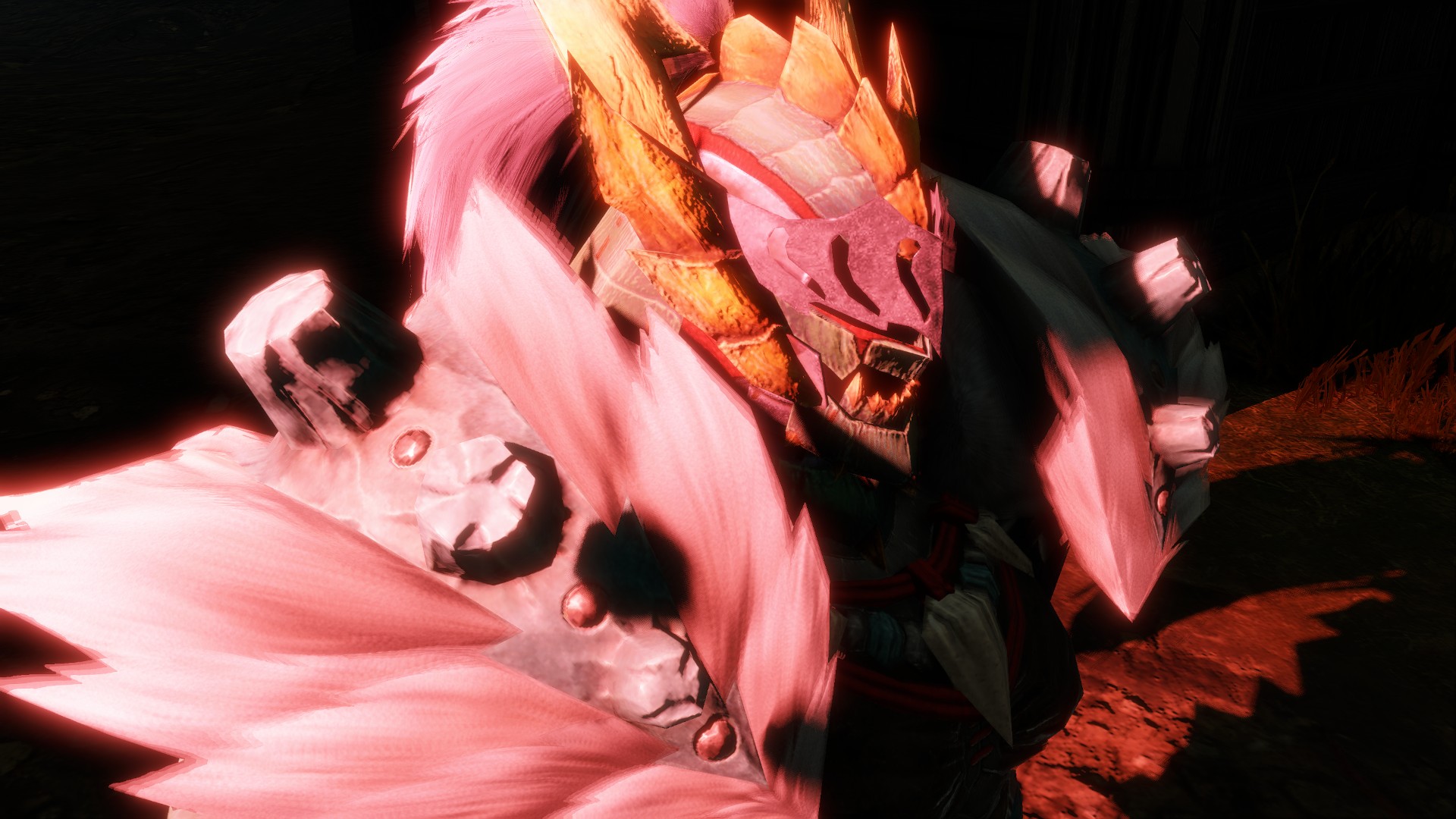 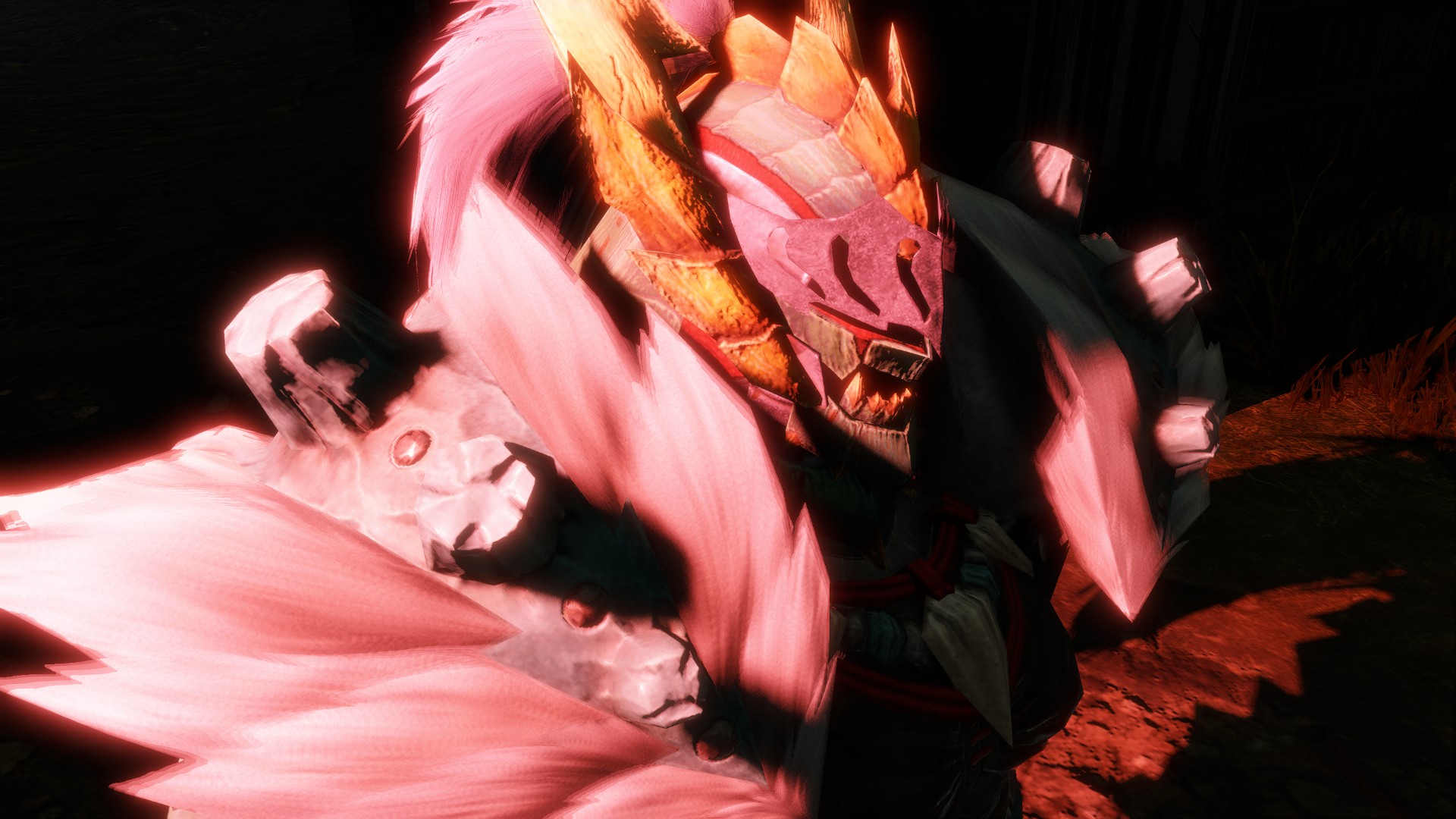 Works in addition to Shadow Depth Bias in controlling how accurate self-shadowing of whole scene shadows from this light is. It works by increasing the amount of bias depending on the slope of a given surface.

It controls the distance from which the light starts casting shadows. We usually want this to be as low as possible so it casts shadows everywhere. 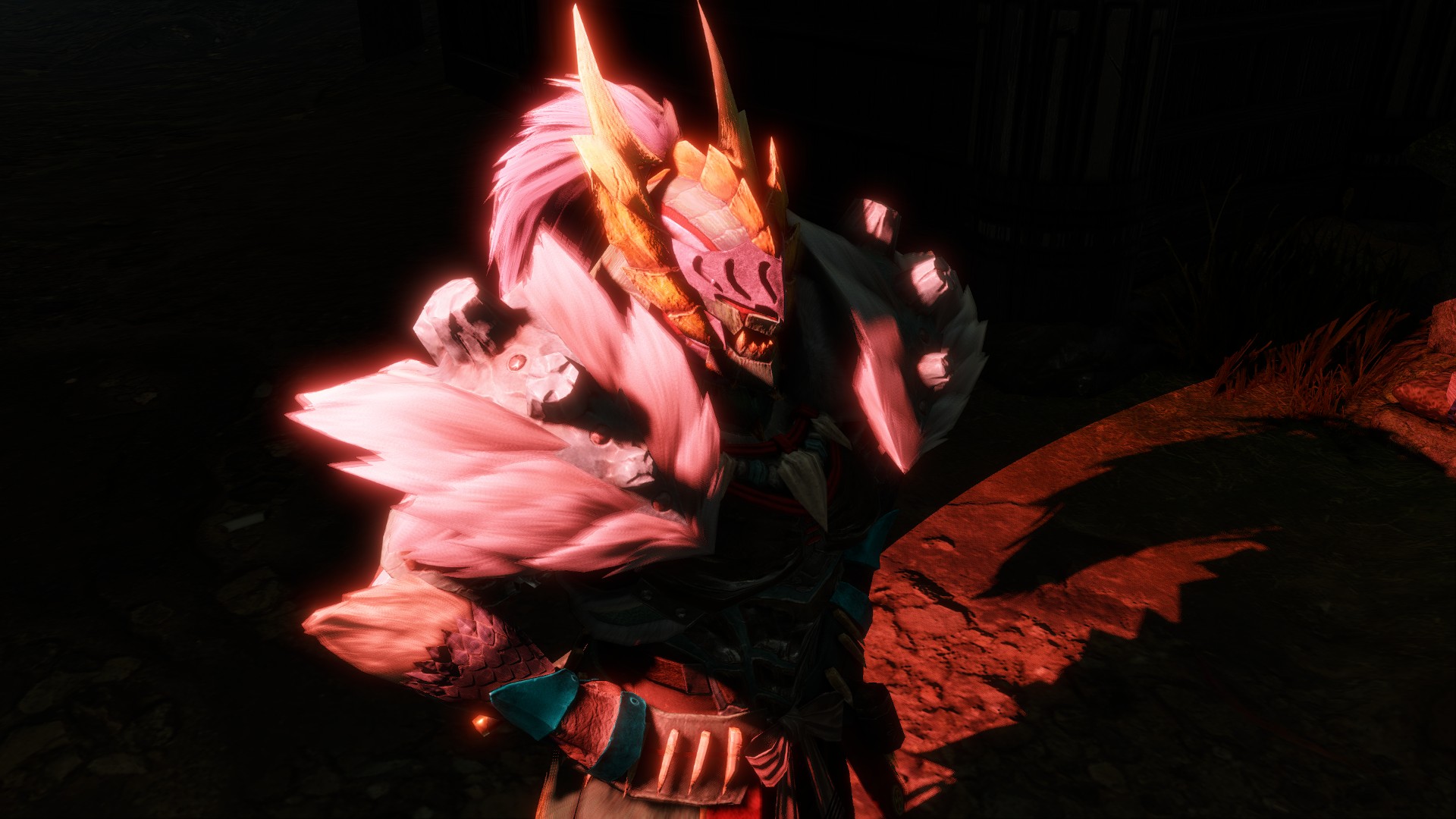 Looks to be the definition of the shadow. As with the other properties, results using different values might variate from game to game. 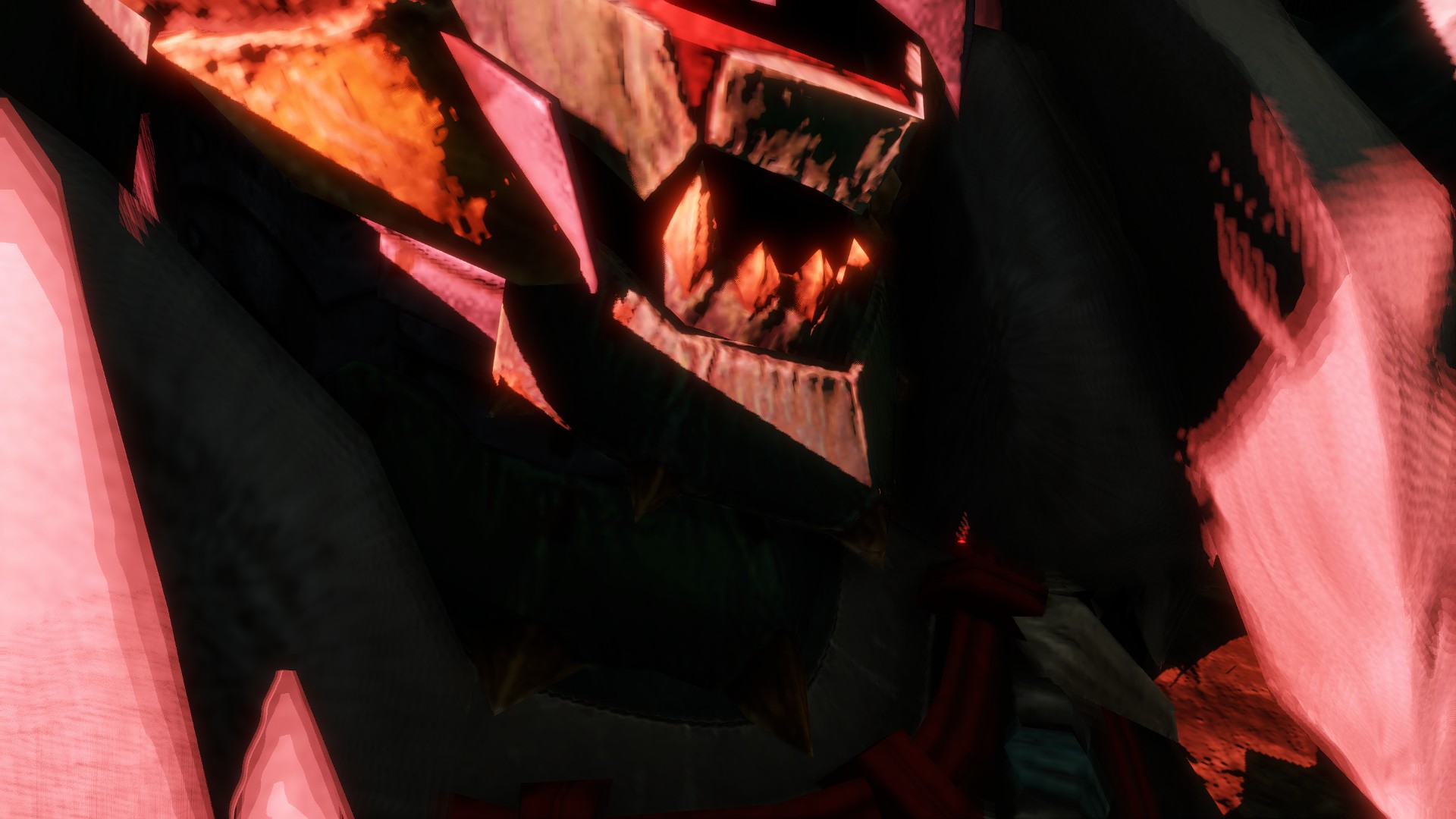 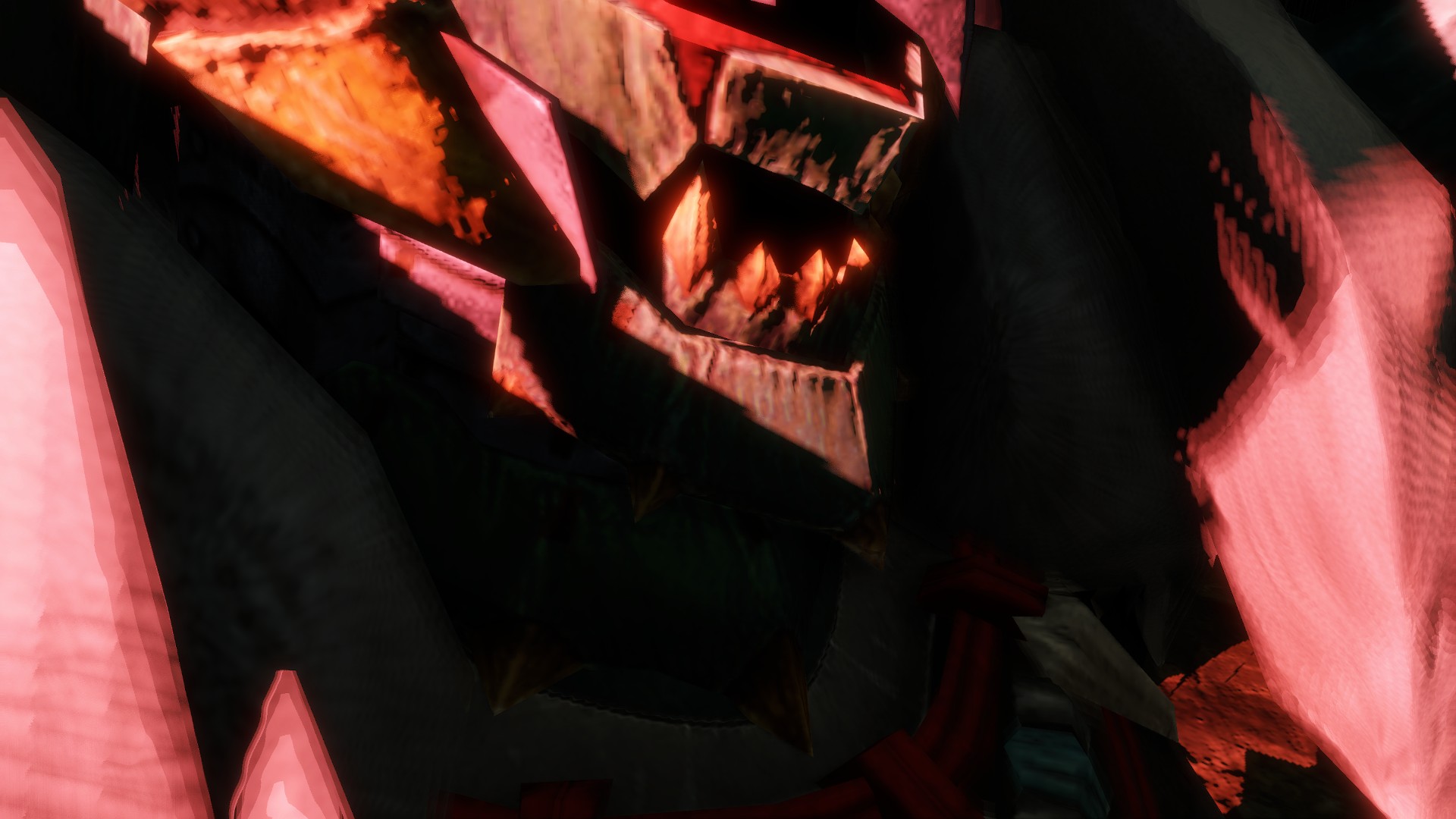